This body of work emanated from the exhibition I curated called, Dreams, Wishes and Exhibitions for the Voices of Women Museum in an old building downtown.

While my role as curator (Dreams, Wishes and Expectations curatorial statement -08-2017) and artist collided, I found resonance in building installations and sculptural forms from discarded plastic.  I experienced this bountiful medium within the inner city where I now reside, which became a metaphor I have used in the past few years denoting discarded; used; ever-present; destructive; useful; the unconscious-without awareness.

The work found further resonance in my recycled process – deconstructing my installation and re-representing it as a spherical object within which floats domestic objects rendered in plastic; embroidered wishes and dreams on plastic packets and symbols of domesticity, like spoons, which held me captive for so long (and I’m sure many women besides).

Placing this work in different contexts opened up the conversation to relate the nature of an oppressed “feminine” which has become synonymous with the (damaged) Earth as well as Mother Nature, references to the earth as ‘she’ and ‘her’. It is a body – the Earth. It is mostly brown even beneath the snow and sea and its mostly been dug into, drilled, scooped up, used and discarded until all the good parts have been exploited. A metaphor.

The spherical dreams, wishes and expectations_Recycled found its way as an installation firstly in a loaned garage space downtown (Palmers street); then floating on the waves at sea (uShaka beach); ‘landing’ at the bustling harbour (The Wharf) and amongst the greenest trees (Burman Bush). Other spaces not realised for all sorts of reasons was the waste site (Marian Hill); a children’s playground (school name withheld) and the old age facility (name withheld). These sites deepened the conversation about earth, “the feminine”, power and voice. 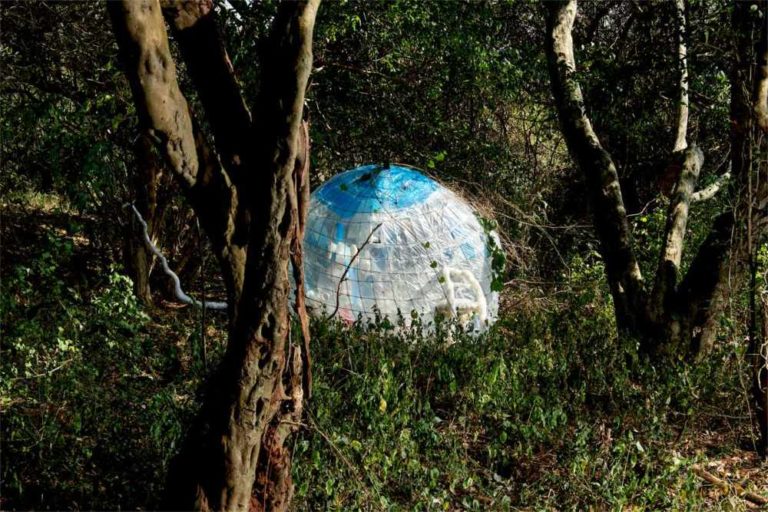 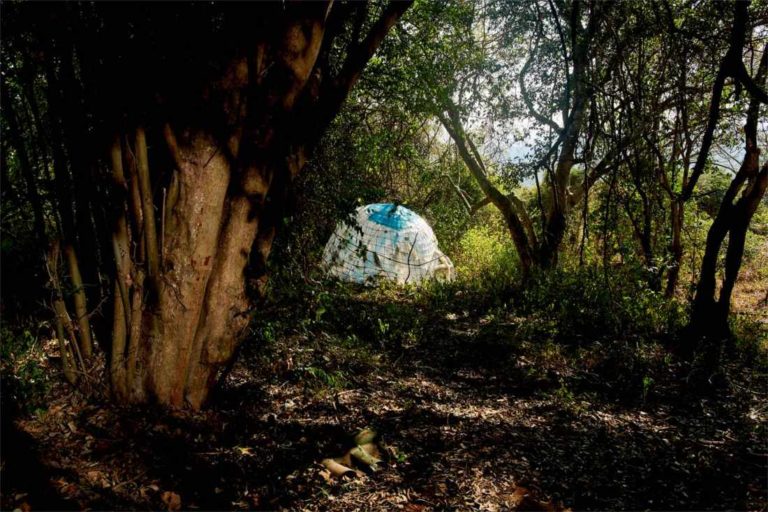 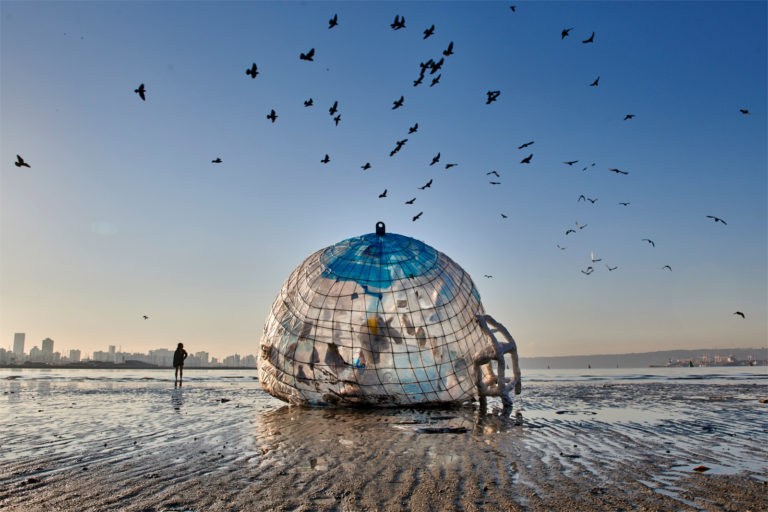 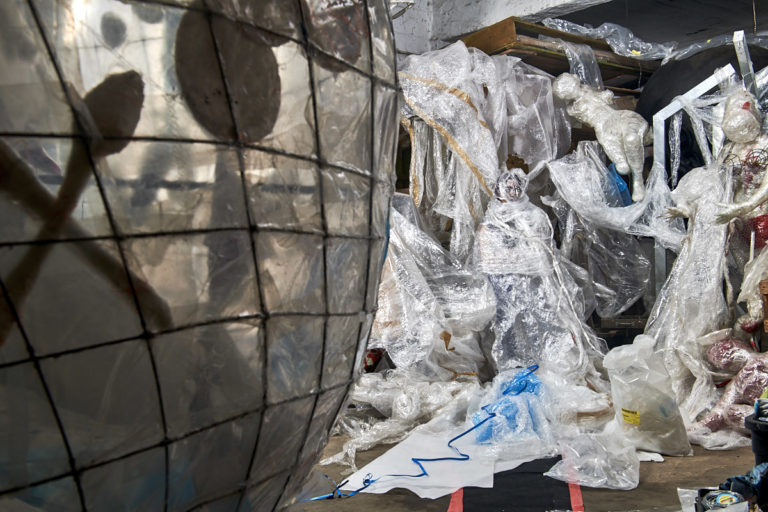 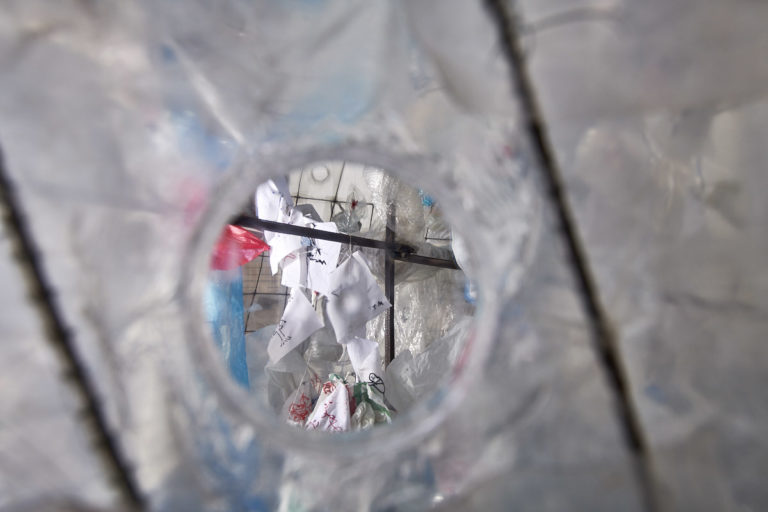 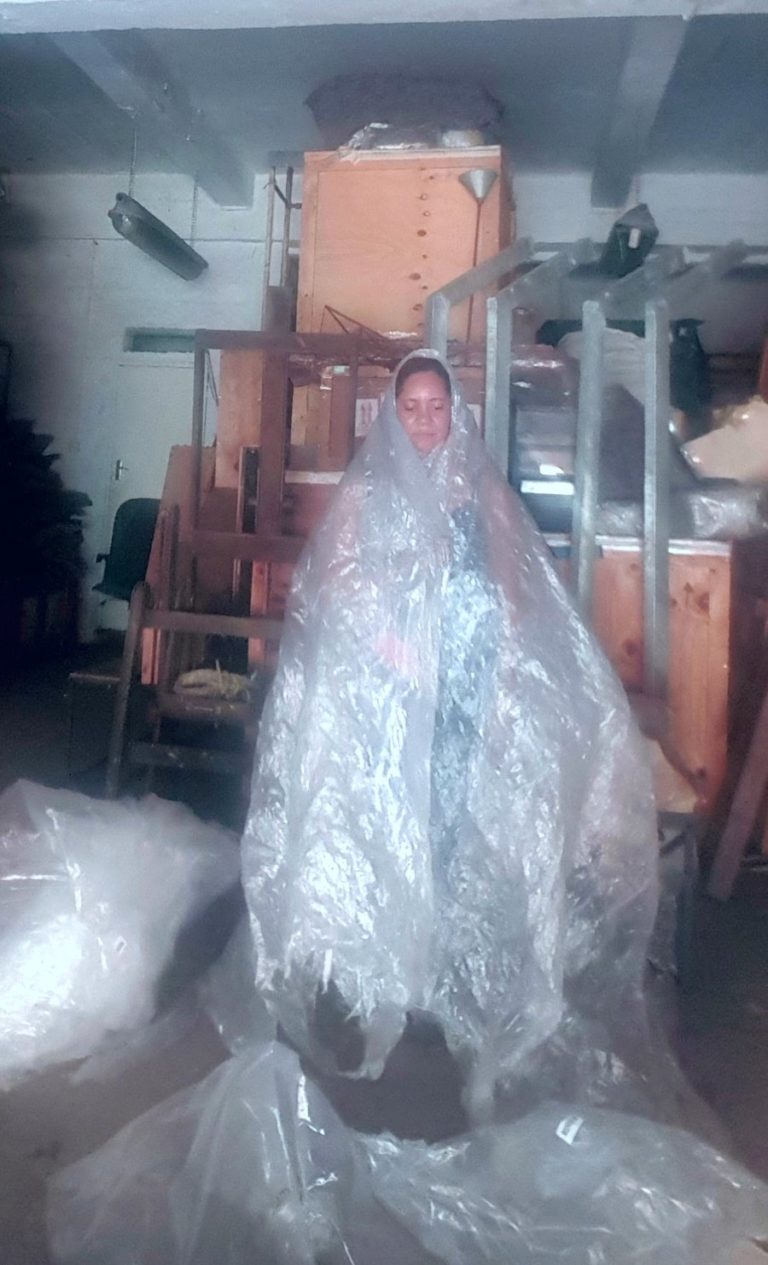 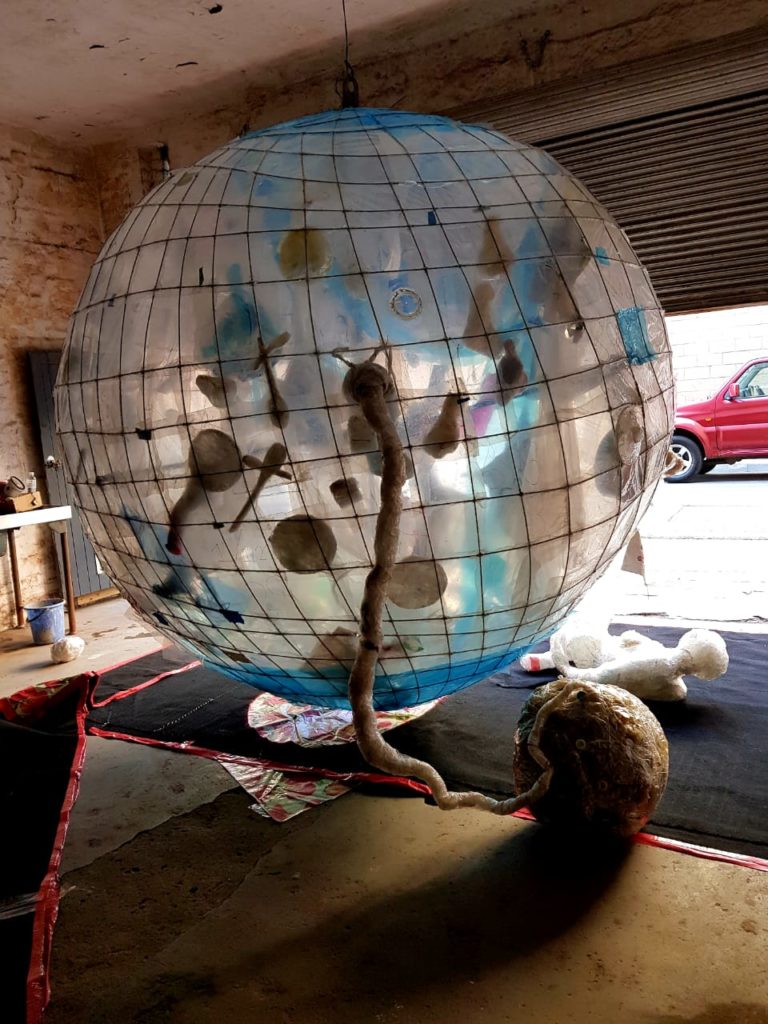 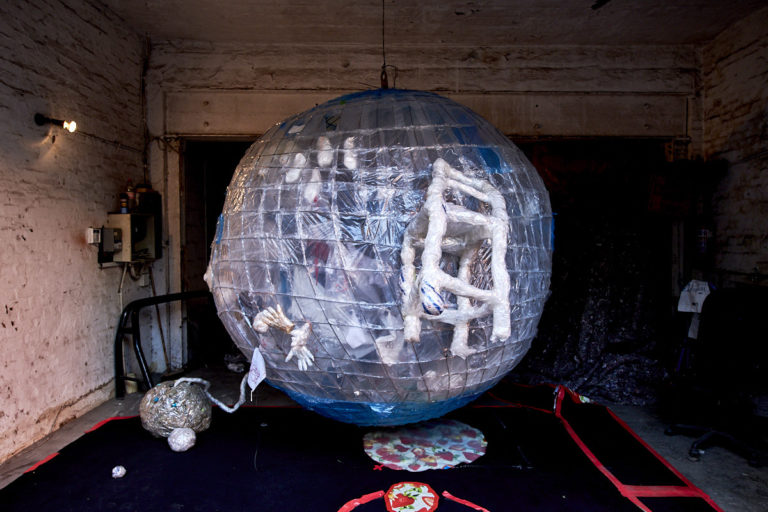 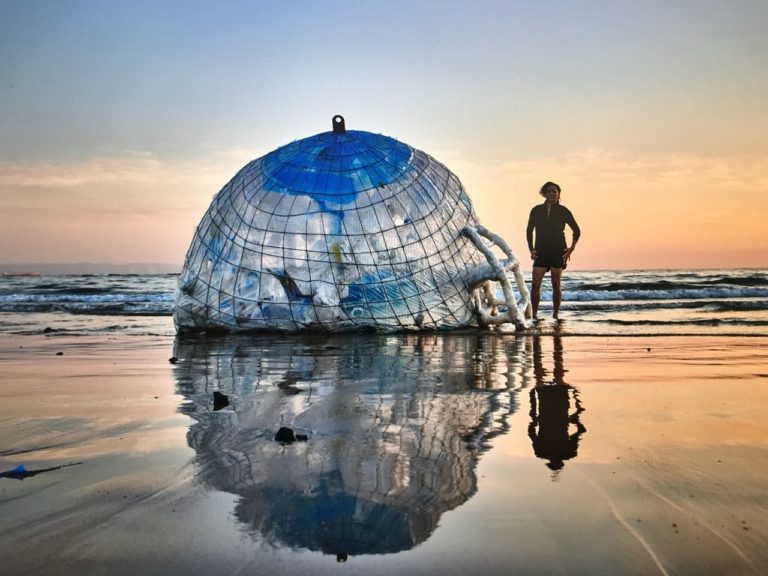 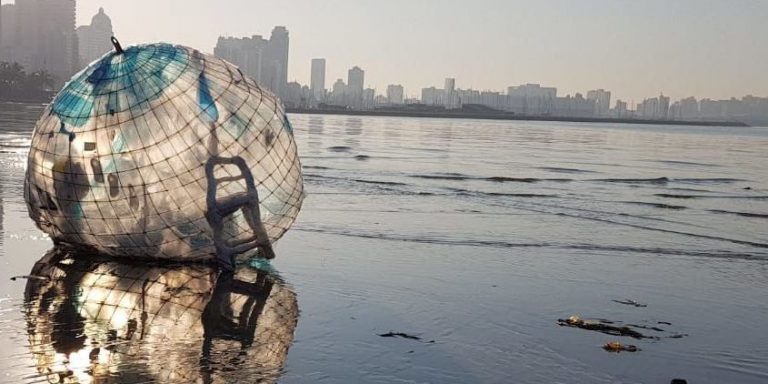 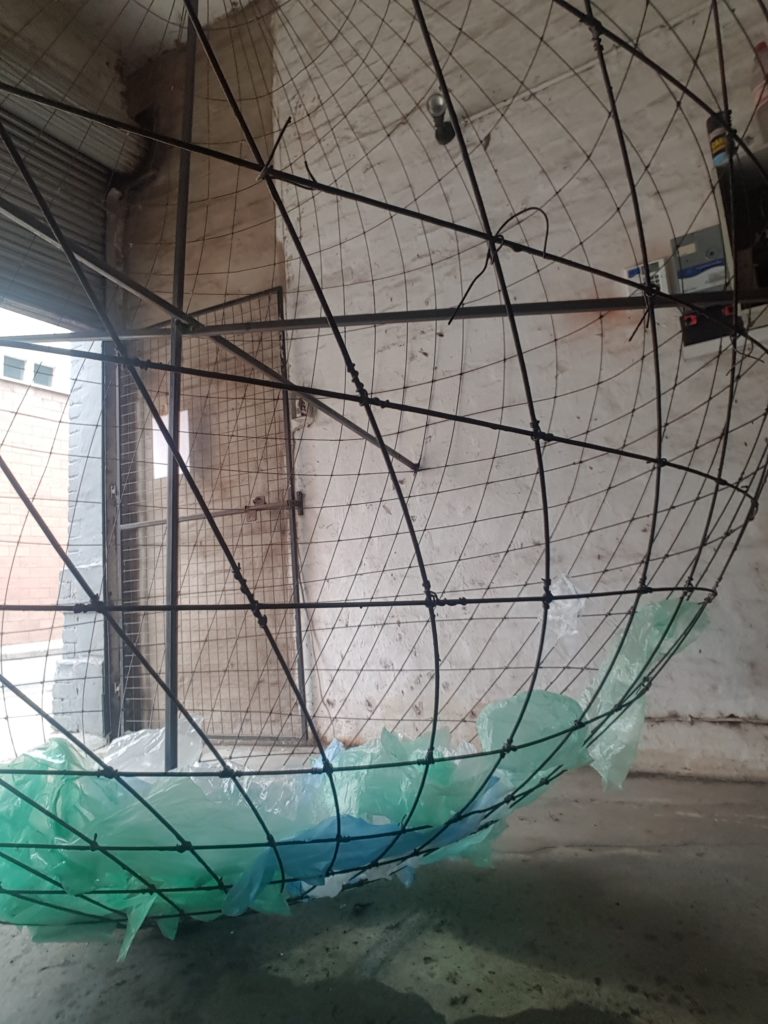 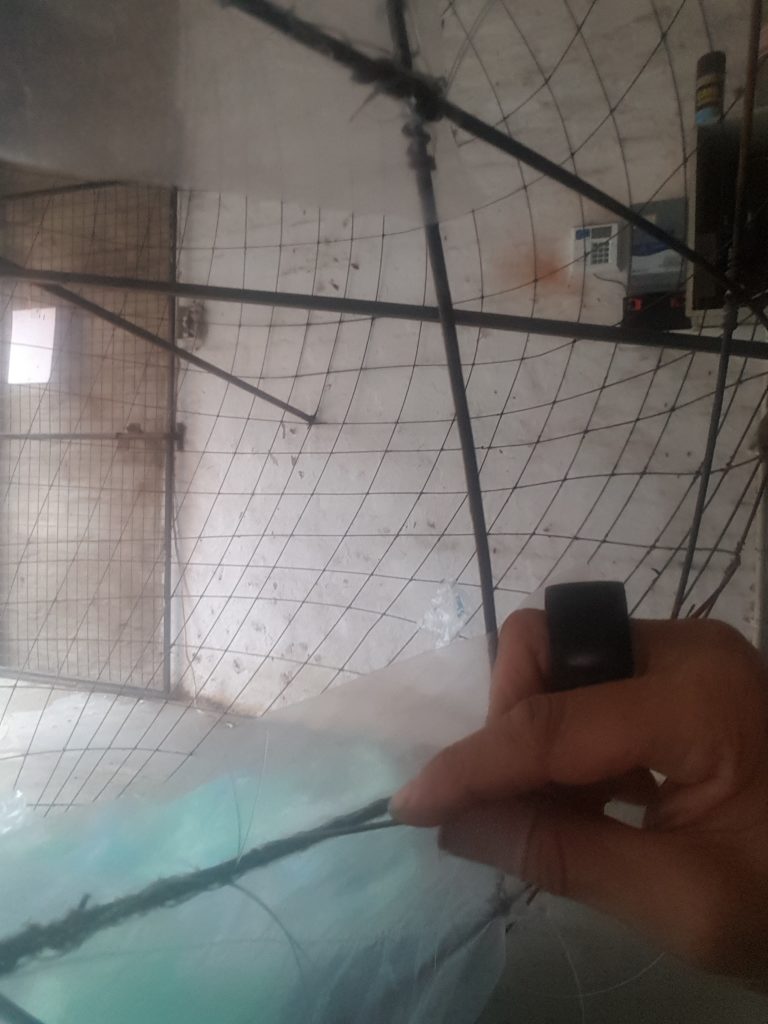 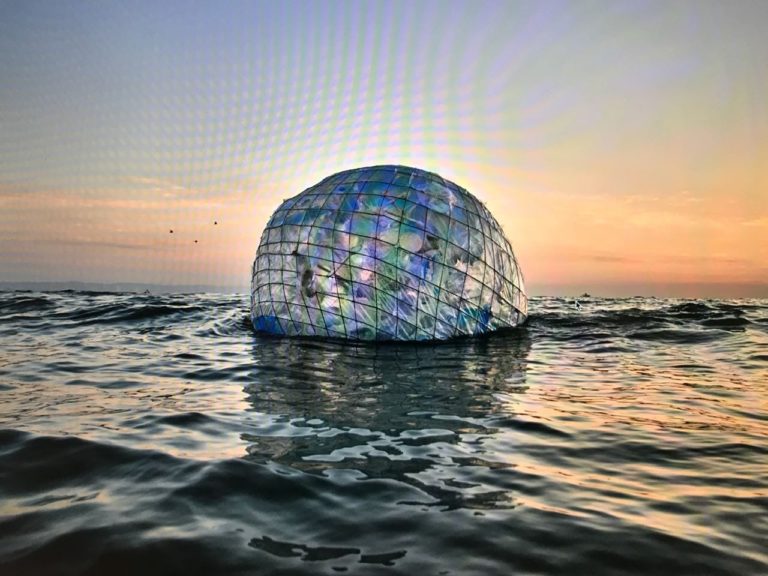 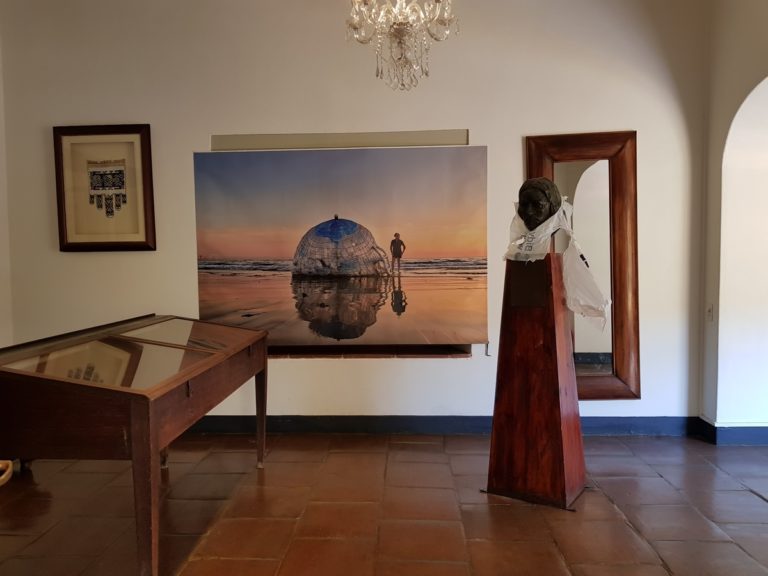 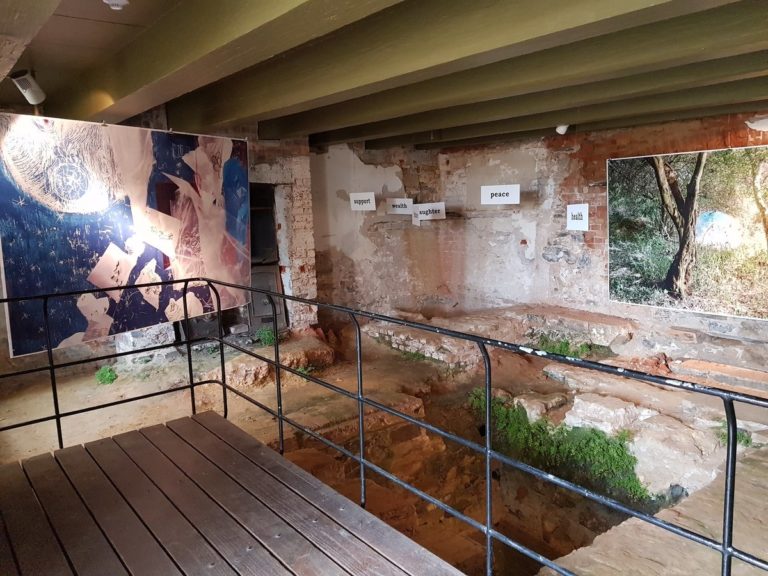 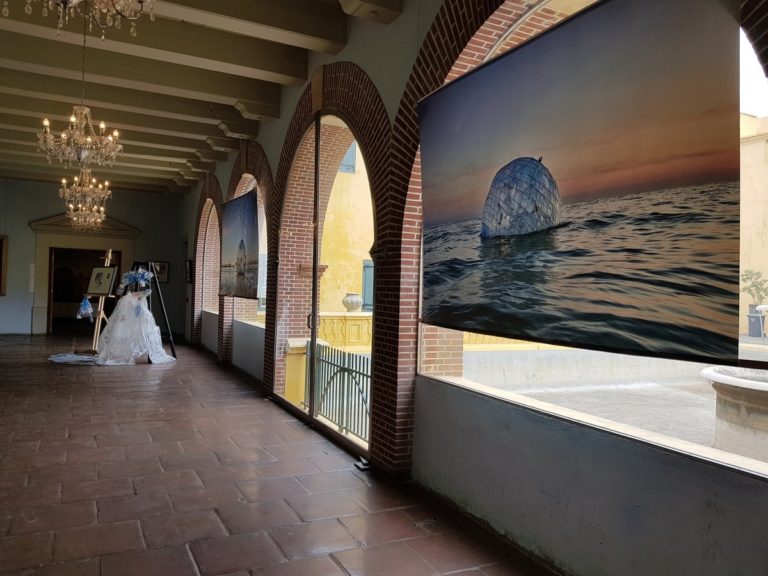 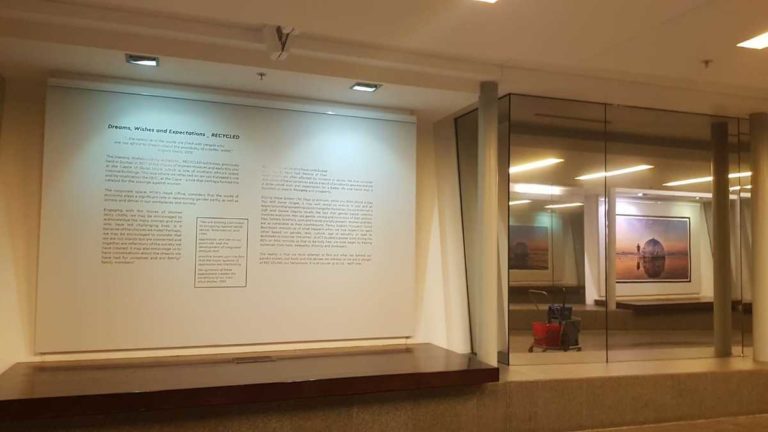 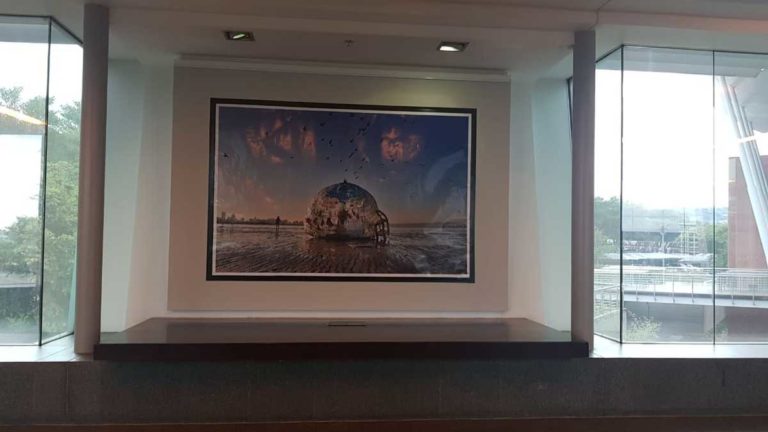 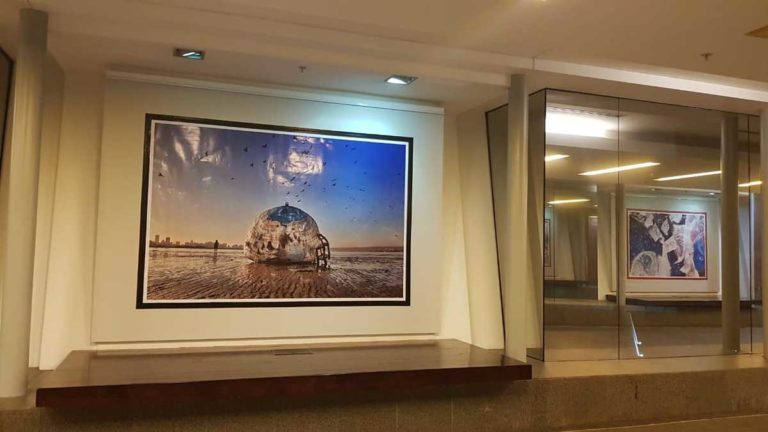 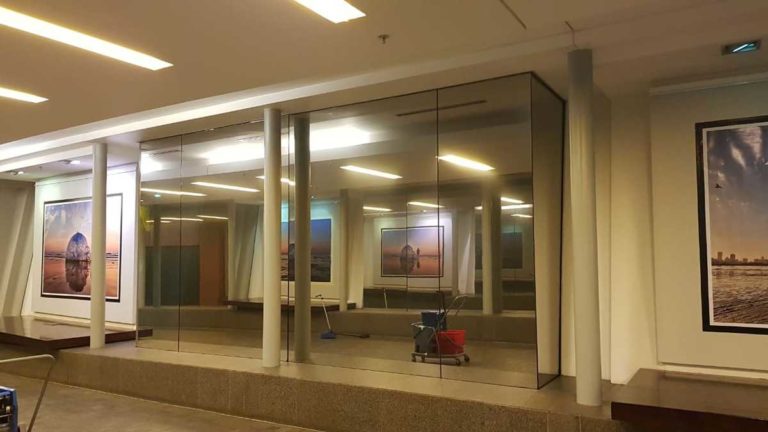 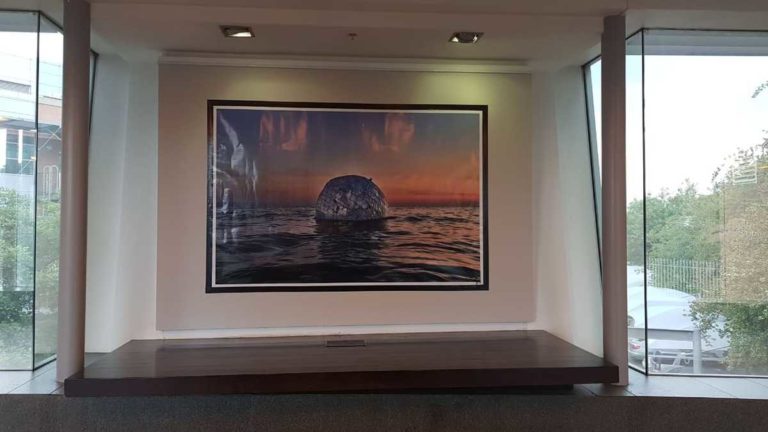 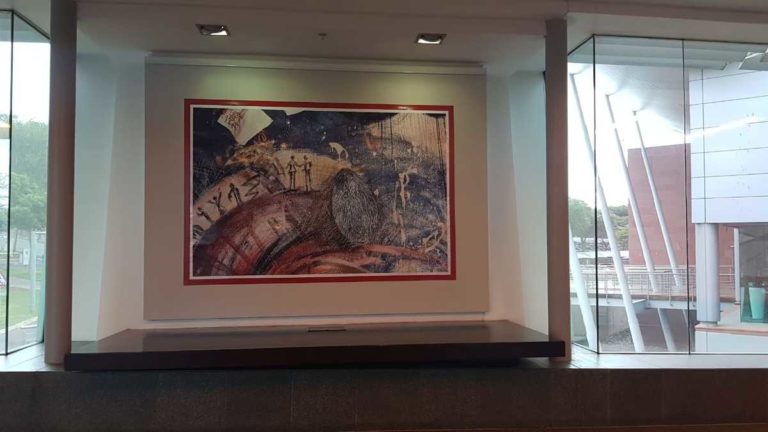 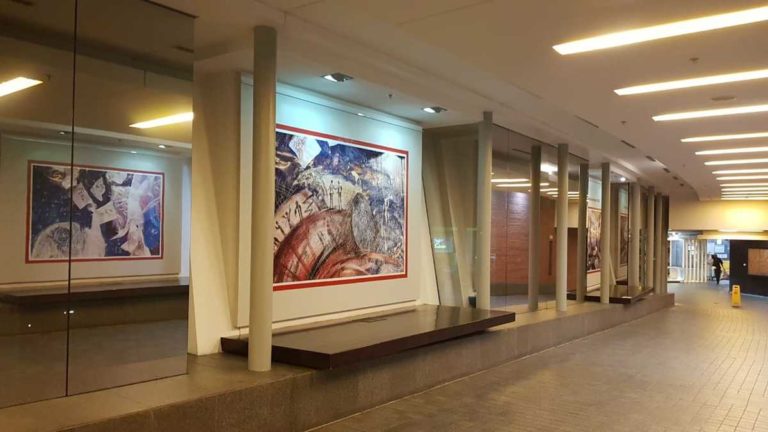 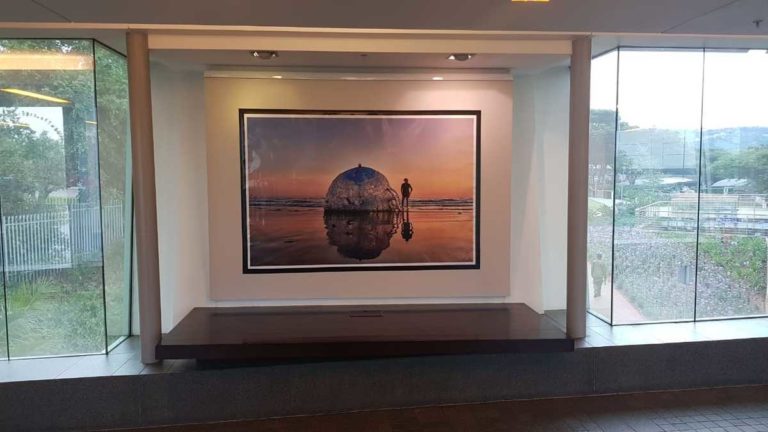 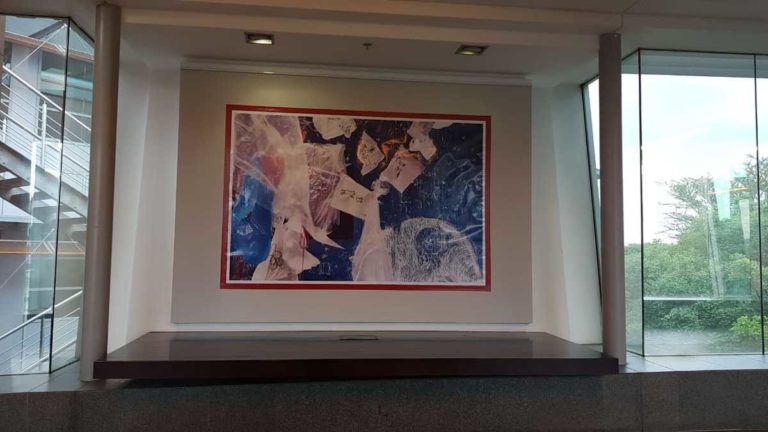 1 thought on “dreams, wishes and expectations_recycled”